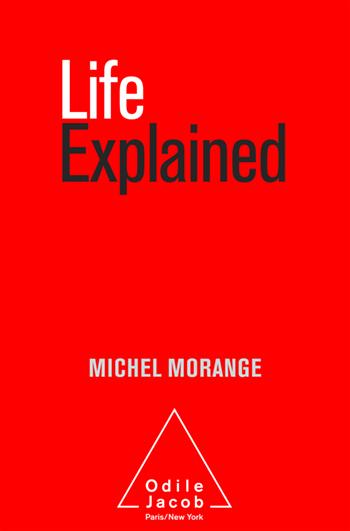 “Fifty years ago, Francis Crick and James D. Watson discovered the double-helix structure of DNA, the carrier of genetic information, the basis for heredity. They believed they had, according to Francis Crick’s own expression, found “the secret of life.” The main aim of this book is to continue the story beyond the double helix and interpret recent developments through transformations that have occurred in biology in the last fifty years. These transformations are often unknown by the general public, as if molecular biology had remained stalled around the double helix. But the return of the question “What is life?” is also the result of events that have occurred outside biology, of a general evolution of ideas that we will undertake to investigate.” M. M.

Michel Morange is a biologist, and professor at the University of Paris-VI, and at the École normale supérieur. He is director of the Centre Cavaillès d’histoire et de philosophie des sciences. He is the author of La Part des gènes [The Misunderstood Gene].